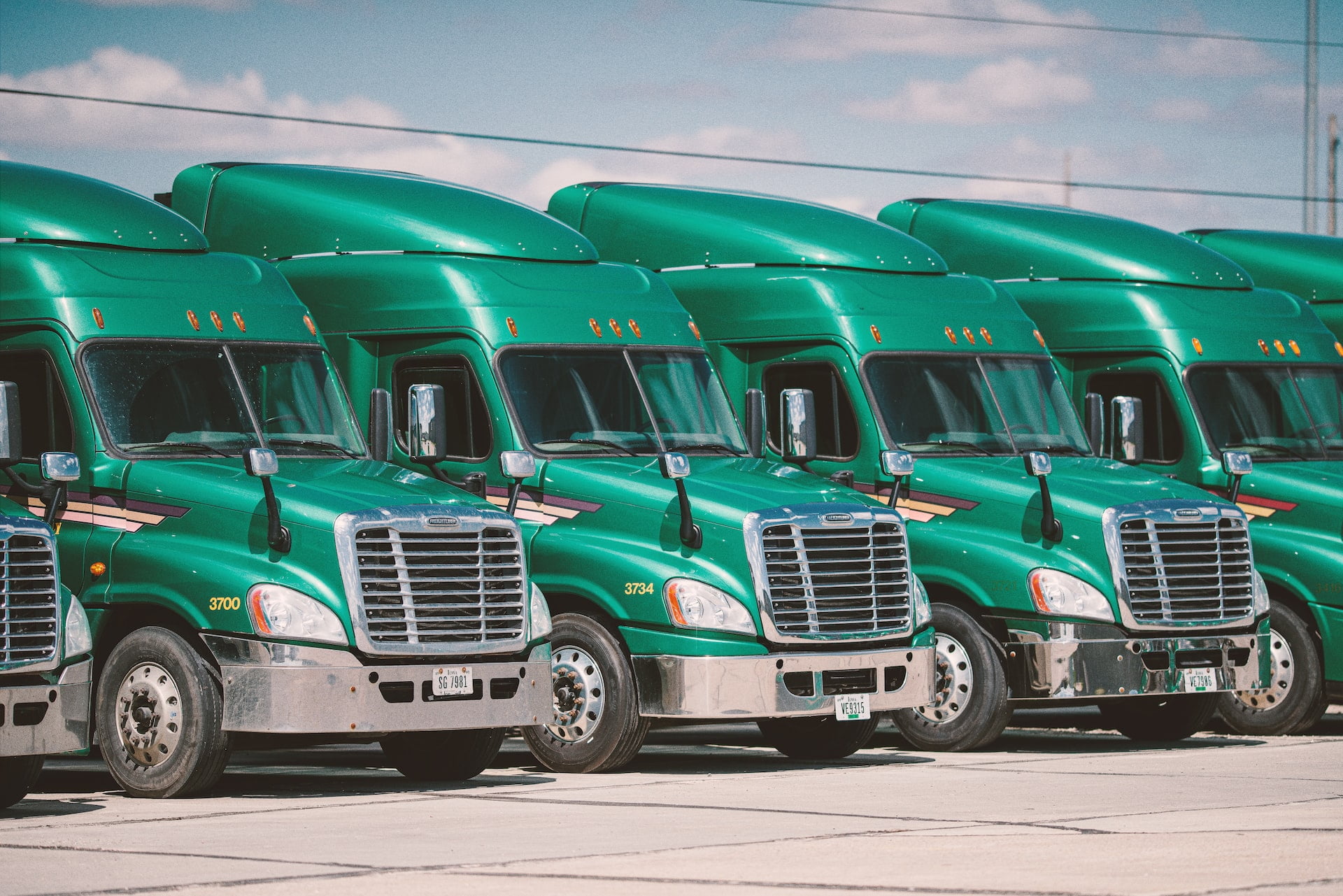 Trucking has an immensely important place in American cultural heritage. The USA is a nation that evolved massively after the advent of the internal combustion engine, and truckers have long formed one of the logistical backbones of the country. A big rig hurtling down the highway with horns blaring screams ‘USA’ just as much as a soaring bald eagle or a bucking bull. Some semi-trucks are veritable cultural institutions and will be known as classic vehicles for many years to come. Here is a rundown of the best semi trucks ever driven on American roads. Continue reading to learn more about these incredible machines.

The Transtar II was a cabover truck released in the 1970s and sold by the thousands. Cabover trucks do not have the long noses commonly associated with American big rigs, but instead, mount the engine below the cab. This makes them generally harder to work on than long-nose trucks, but gives them a much tighter turning circle. The Transtar II was an absolute classic, and one of the most popular trucks of the 1970s. It had a rather complex transmission and required vast quantities of oil to run smoothly. These vehicles were relatively cheap, making them popular with owner-operators that found shipping work by using their local load board.

If you asked a child to imagine a big powerful American truck, they would likely come up with something that looks a little bit like the legendary Kenworth W900A. These immensely powerful machines featured an extremely long nose, tall stacks and a comfortable double bunk living space behind the cab. They looked cool, drove well, and were relatively reliable. The only real problem drivers encountered in this vehicle was the turning radius. The long nose made turning on a pin impossible. Perfect for those big American highways, yes, but not so good for winding mountain roads or city streets.

While Peterbilt had some quality control issues early on, they had completely evened these out by the time the 379 came along. This big, powerful long-nose truck was surprisingly economical to run, which explains why there are still thousands of these vehicles on the roads today. Featuring clean lines, good access to the engine, and intuitive controls, the Peterbilt 379 will always be a classic. These vehicles were considerably cheaper than their Kenworth equivalents, and a few more spare parts were knocking about for them too, which made them appealing to owner-operators.

The Kenworth K100 might have been a cabover design, but it had the soul of a long-nose, big rig. It featured a double bunk, more power than any of its competitors at the time and was the size of a small apartment on the inside. Many a head was turned when this thing screamed and roared its way through suburban America. These classic snub-nosed monsters are now very rare and tend to sell quickly at auction for huge prices to dedicated collectors. 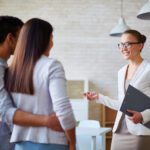 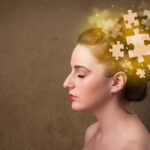 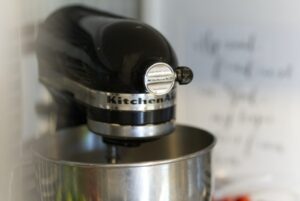 There are a lot of things to keep in mind before you buy an industrial mixer. You want to make... 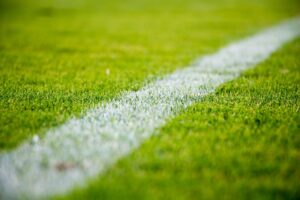 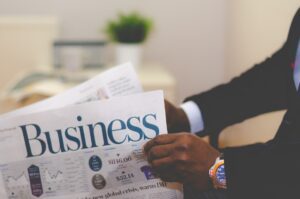 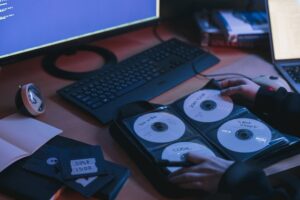 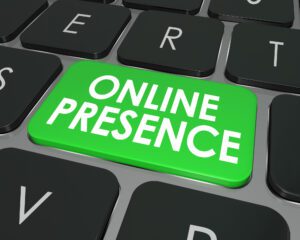 Did you know that in 2021, there were more than 5 million internet users? Are you looking to create an online... 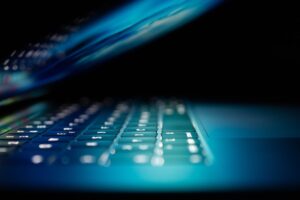