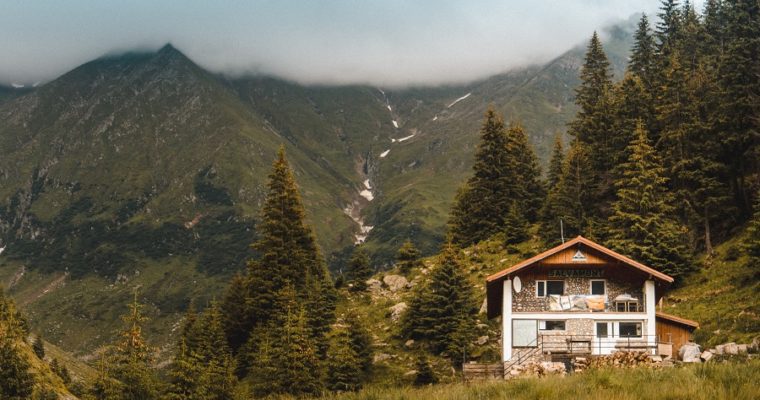 Taking the leap into mountain real estate might seem risky to some, but it turns out that investing in a home in or near the mountains is one of the best things you can do. This statement does not apply to every single mountain area of the United States, but it certainly applies to a good portion of them.

Forbes says that “the western mountains originally were difficult places to live, people came mainly to work the mines or to be left alone. Today, the former isolation of many Mountain State communities is the very source of their attraction – a low cost of living and plenty of natural environment.”

Forbes also says that it is important to look for mountain real estate in smaller towns in cities, where the housing market has yet to boom but likely will within the next several years. Try to avoid major mountain state cities like Seattle or Salt Lake City. These real estate markets have already experienced their booms, meaning homes are extremely pricey without much hope of seeing more of a price increase within the upcoming years.

If you’ve got your heart set on investing in a home in one of the mountain states, it is definitely worth the investment – as long as you start your search in these small cities and towns.

You might feel a little bit skeptical by the fact that we’re telling you to move to Boise, but trust us when we say that the Boise housing market is expected to see a huge rise in the next few years. This is especially true for Ada County and Canyon County. These areas have seen strong population growth, as well as a huge increase in the job market and a decrease in unemployment.

You probably think that we’re obsessed with Idaho by the looks of this list. That’s not why we’re also including Idaho Falls, though. Idaho Falls – specifically Bonneville County – has seen an increase in employment that is twice the rate of the national average. Healthcare jobs are becoming available at an insane rate, so this would be the spot to start looking at real estate if you work in healthcare.

Over the past few years, the population growth of Bozeman is three times greater than the national average. Thousands of single-family homes have been built within recent years, which are still fairly affordable but are expected to become much more valuable sooner rather than later. Keep in mind that Bozeman is a university city, so it’s got young vibes out the wazoo. It might not be the ideal place for retirement, but it is definitely a great place to consider for young professionals.

Population and job growth in Ogden is twice the national average, especially in Davis County. Ogden is a major manufacturer for aircraft parts as well as retail and restaurants. Right now houses are cheap, but they are expected to rise in value by at least 30% over the next 3 years. 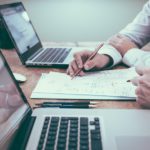 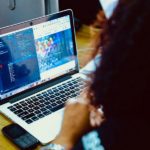 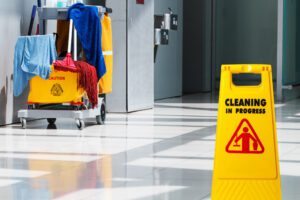 Are you worried that your building isn't clean enough? While it may seem like it can go without deep cleaning... 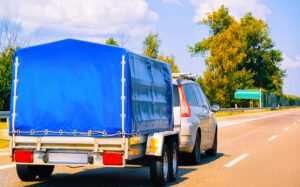 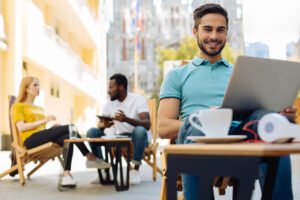 You've heard the saying "it's never too late," and it couldn't be more true when it comes to having to... 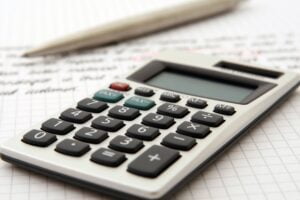 It takes confidence to retire in safety. So, how do you guard against volatile markets and a chronic condition that... 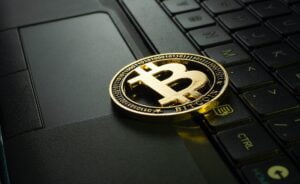 Although most people had doubts about investing their money in cryptocurrencies just a few years ago, more and more people... 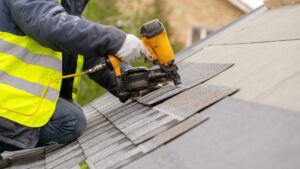 Did you know that the roof you've installed on your home could last up to 100 years depending on the...