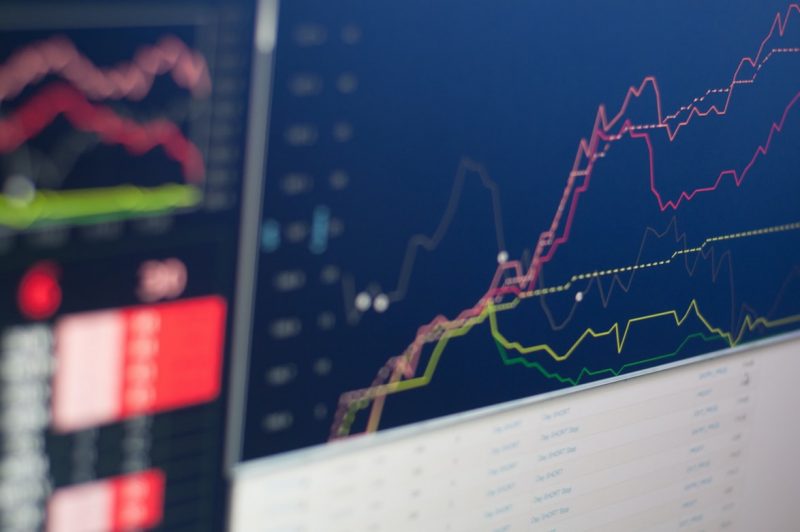 One of the biggest problems rookie traders make is to mistake high-risk trades and stocks with high return potentials. The big money will come with slow and steady gains instead of getting-rich-quick schemes.

The number one element of any trade is to have an exit strategy. It is crucial when things do not go according to your plan.

We commonly know this as a stop loss. By using stops, it limits your risk considerably. You should always have a stop loss for every single trade you take! Even if you’re positive that there’s no way you’re going to lose this trade, still use a stop loss.

Don’t be tempted by any of these “Pip Fortunes” emails. If it seems too good to be true, it probably is (or they are trying to scam you out of your money).

Although I mentioned above about stopping limiting risk, many rookie traders mistake not setting them in the first place!

This is equally bad because if you don’t set your stop, you can lose unlimited funds in that single trade.

Not Crawling Before Walking

One common rookie trader mistake is taking on trades that are simply too aggressive for their current skill level. Don’t expand your trading business overseas if you don’t have enough experience to gain confidence in taking on larger trades.

Don’t be tempted by aggressive market activity! Slowly build your skills up by practising on a demo account until you’re ready for live trading.

Another common mistake that rookies make is that they don’t log all of their trades into a historical account to review later on. How are you going to improve if you never analyze your mistakes?

Even if it’s just keeping notes about what went wrong, this will help tremendously with your self-improvement down the road (plus, having an updated record of all your trades can come in handy when tax time comes around).

Not Having A Trading System

One rookie trader mistake is not having a trading system in the first place! If you’re winging it and basing your trades purely on your emotions, then you will never be consistent.

I’ve discussed developing a trading system here before, consisting of all the essential rules you must follow for each trade (such as setting stops and profit targets).

Without these rules in place, then there’s no way to ensure that you’ll get out of any dangerous situation if things take a turn for the worse.

Not Keeping Track Of P/L And Drawdowns

This ties into my point above about having historical accounts and records of all your trades.

If you don’t keep a clear record of how much money you’re spending/making on each trade, or even tracking how much your total profit is so far for the year, you’re limiting your awareness. It might cause some nasty losses if things go south.

Not Keeping Track Of Pips

I’ve received emails from people who tell me they make 1-10 pips per day when trading forex and wonder why they have made no money yet!

If you wish to be successful in this business, you need to have a fundamental understanding of what’s happening in the surrounding market. You should always know how much profit potential exists within a ten pip range (or whatever currency pair it may be).

Not Listening To What Your Gut Tells You

A common rookie trader mistake is not listening to your gut feelings about a trade.

Don’t ignore your instincts! Bypass those “gut feelings”, and avoid trading during those times as well (even if you’ve been trading for years).

Greed/Hoping For A Big Win

It’s normal and human nature to hope and dream of that big one-off trade that might double or triple your money overnight. However, this line of thinking will only lead to great disappointment once reality hits.

The forex market does not work like this, and most winning trades do not look like winning. 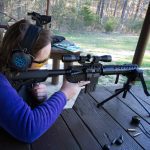 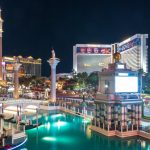 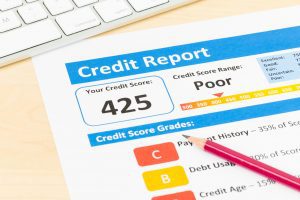 Most Americans shoot for a perfect credit score of 800 or higher. Unfortunately, life happens and credit scores often drop.... 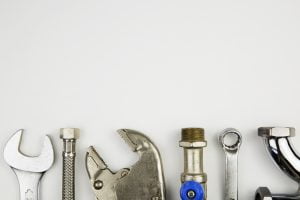 America has a thriving plumbing industry, with revenues in the sector adding up to a colossal $124 billion in 2021.... 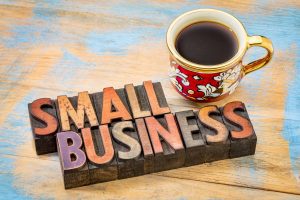 Tax season can wreak havoc on unprepared businesses. Some business owners fail to save enough money for their taxes. These... 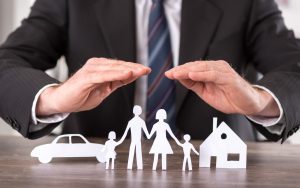 Even the best planning can't guarantee your health. That's why we have insurance policies.  While insurance isn't the most exciting... 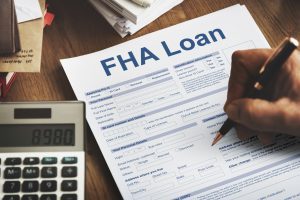 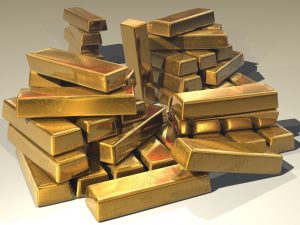 Many people dream of investing in gold, but they don't know where to start. Gold prices are rising and the...