The eighties hit by Buggles stated that video had killed the radio star. In fact, this could have not been more wrong, with 247 million people tuning in to listen to commercial radio at least once a week. But just how does this work?

Radiowaves have a lot more use than just commercial stations. Below, we give our guide to radio waves and how they work.

What Are Radio Waves?

James Clerk Maxwell was the first physicist to develop a unified theory on the electromagnetic spectrum. This was a prediction of the concept of radiowaves, written in the 1870s. Heinrich Hertz extrapolated on this when he used these theories to build a working radioreceptor in 1886.

Radio waves are a type of electromagnetic radiation. You can find the occurring naturally in the universe. Planets, stars, and galaxies all give off different types and amounts of radiation, a very small part of which are radio waves.

Other parts of this spectrum include microwaves, ultraviolet light, gamma rays, and X-rays. All these serve practical purposes in our life. Generally, radio waves provide communication and transfer information.

Mobile phones, commercial radio, and television all use radio waves to operate. However, just because they occur naturally does not mean they do not have limits. Radio waves have a finite space, which means they need ordering and categorizing for certain usage.

Wavelength and Frequency of Radio Waves

Radio waves are defined by two factors. These are the wavelength and frequency of the waves.

Waves oscillate between a positive and negative value. The time it takes to go through one whole set of values is a cycle. The number of cycles that occur in one second gets measured in Hz, also known as frequency.

For example, the lowest bands have a frequency below 3 kilohertz (kHz). In contrast, the highest bands can have ones that come in at almost 300 gigahertz (GHz).

Waves also have a wavelength. This is the distance between the troughs on each crest. This can dictate how far the wave can travel.

The lowest frequency ranges have the longest ranges of any radio waves. They can also penetrate several surfaces, including water and earth. This makes them excellent for communicating in a wide range of scenarios.

In nature, they occur in lightning strikes. The waves produced ricochet backward and forwards between Earth and its atmosphere. This is why radio signals often get lost in a storm.

Low and medium frequencies are the ones we tend to use more every day. Amplitude Modulation (AM) radio was used for commercial radio before digital signals became the preferred method. They travel a long distance but are susceptible to many factors which can deteriorate the sound quality.

General two-way communication radio also falls into this category. You may find marine and aviation radios such as the KNG2 P150 use these frequencies:

The radio waves wavelength in this band is around 100 km. The frequency range is below 3 kHz. It is abbreviated to ELF.

The frequency of radiowaves for this band is between 3 to 30 kHz. Wavelengths range from 10 to 100 km. It is often abbreviated to VLF.

The wavelength range in this band will go from 1 m to 10 km. The frequency range is from 30 to 300 kHz. It is often known as an LF frequency.

High, very high, and ultra-high fall into this category. It is here you often find frequency modulation (FM) radio. This is used for the encoding of signals.

This is used in everything from public radio, to television and cellphones. It gives better quality than AM radio, as geographic factors and objects do not lower its quality:

The frequency range of this is between 3 to 30 MHz. The wavelength range is between 10 to 100 m. It is abbreviated to HF.

It is here that you will find shortwave radio. These are subdivided into smaller sections, each used by a given radio station. As the signals bounce off the ionosphere, you can pick up stations that are often thousands of miles away.

Very high frequency is also known as VHF. It covers wavelengths from 30 to 300 MHz. They have a wavelength range of 1 to 10 m.

Super and extremely high frequencies occupy the upper echelons of signals. They are often absorbed by molecules in the air, so have very few applications. They touch upon the microwave band, of which they are considered to be a part of.

Just because their uses are few, does not mean they are not extremely useful. They can be directed in very narrow, focused beams. Wi-Fi, Wireless USB, and Bluetooth all use them:

This frequency is commonly known as SHF. It runs from 1 mm to 1 cm in wavelength. The frequency range is 3 to 30 GHz.

1 mm to 1 cm is the wavelength range of extremely high frequencies, often known as EHF. The frequency range is 30 to 300 GHz.

Now you know how useful radio waves are, you will notice them in everything you do. From heating food in a microwave to making a phone call, they are all around us.

If you found this article useful, we have many more to help. From science to history, we can help make sense of the world around us. 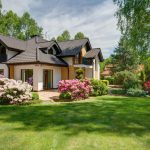 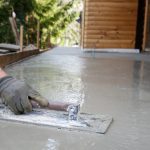 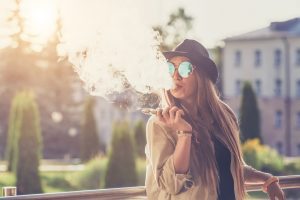 Did you know that the global vaping industry is worth over $15 billion? Whether you're new to vaping or you'd... 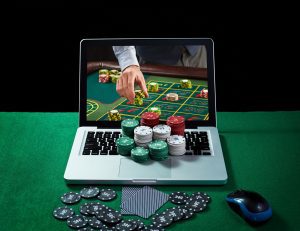 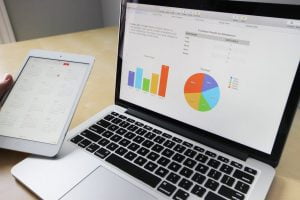 Shopping season is underway and you know what that means: it's time to take advantage of great deals on tech. ... 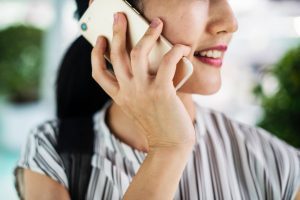 The eighties hit by Buggles stated that video had killed the radio star. In fact, this could have not been... 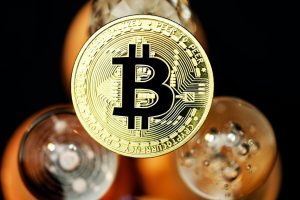 If you want to mine bitcoin, you know just how long the process can be for you. There are many... 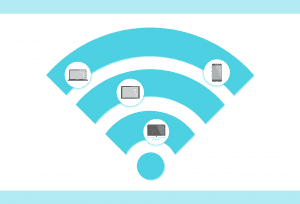 There are now 4.57 billion internet users in the world. Everyone wants to be connected and most of that is down...