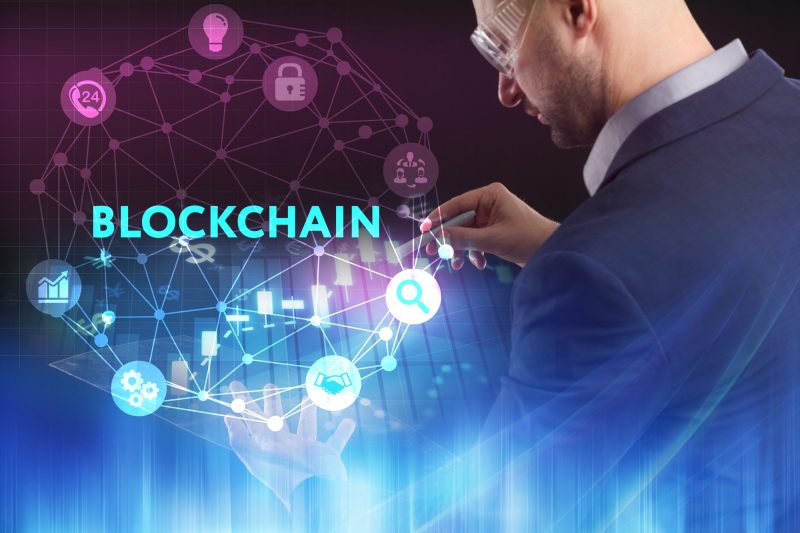 In the 21st century, it seems that everyone’s talking about blockchain. Some people don’t trust it; others think it can combat disinformation. At the end of the day, what is blockchain technology?

If you’re wondering “What is blockchain?”, you’re not alone. There are a ton of people out there, just like you, who wish to understand blockchain technology but find most explanations just too complicated.

This article will act as a brief introduction to blockchain technology.

What Is Blockchain Technology?

Blockchain is a cryptographically secure system that keeps track of interactions. It lets two entities (whether people or businesses) deal with each other in a trustworthy, efficient way, without the interference of government.

Once the data is recorded, it cannot be altered. The transactions are verified by peer-to-peer networks to make sure no errors were made.

How Can It Be Used?

Blockchain can be used to prevent the spread of counterfeiting. Take for instance diamonds — a famously counterfeited commodity.

A diamond company that uses blockchain will have its workers enter every step of the process into the chain, all the way from the miners to the place the miners store the diamonds to the people carrying the diamonds in their trucks to the factories to the stores.

Each diamond has its own number (kind of like a barcode) and can be traced back to where it came from, every step of the way. The batch of diamonds that arrived with that counterfeit can be pulled and examined.

You can also see how this would come in handy in the world of food production. In the case of a company’s food product poisoning people, a company used to have to pull every single bit of said product from stores. This would cause production back-ups for months. However, with blockchain, they can see where the issue came from and effectively end the problem at its source.

How Is It Used in Cryptocurrency?

Blockchain is one of the most important parts of cryptocurrency. Because the federal government doesn’t regulate crypto, there needs to be another objective form of authentification. People wouldn’t trust a currency that had no way of supporting itself.

Blockchain verifies every single bitcoin interaction, to make sure that no duplicate interactions happen. There are special people hired to perform these verifications, known as bitcoin miners (since they are rewarded in bitcoin).

If this has made you ready to start buying and selling cryptocurrency, head over to VirgoCX and check out the updates in XLM price.

When you understand blockchain, you understand contemporary society, and where it’s heading. Now that you know the answer to the question “What is blockchain technology?”, you have many options open to you in future business endeavors.

For more articles like this, check out our “finance” section. 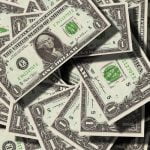 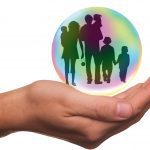 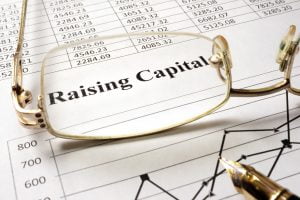 A 2016 study by the Nonprofit Research Collaborative found that more than a quarter of nonprofits were engaged in a... 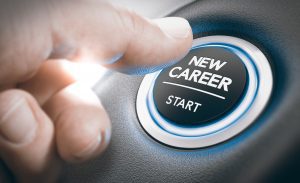 Today was the last straw. Your boss has taken advantage of your kind nature one time too many. You can't... 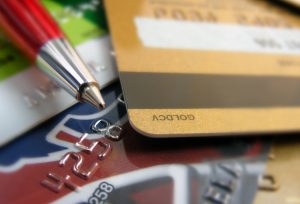 The average American is walking around with more than $6,000 worth of credit card debt hanging over their head. And... 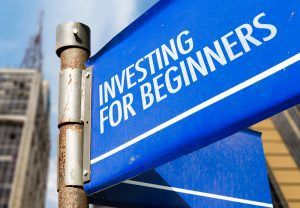 Today, the average American has about $90,460 in debt. This number varies by age.  Whether or not you're part of... 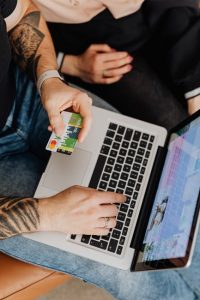 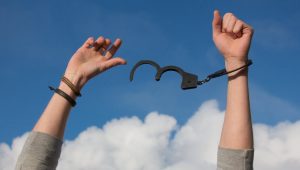 In the United States, debt is a way of life. In fact, the American people hold nearly $15 trillion in...