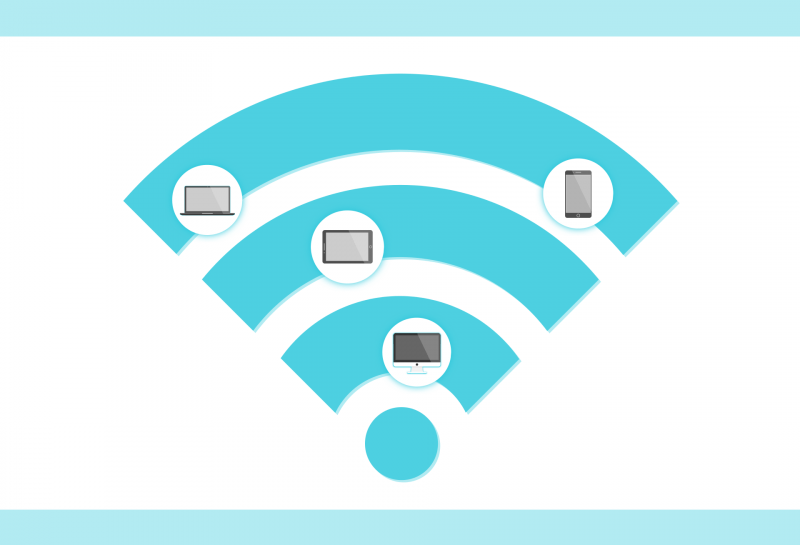 There are now 4.57 billion internet users in the world. Everyone wants to be connected and most of that is down to the wonder of WiFi. But what exactly is it?

So many of us use it, without actually thinking about its intricacies. Read on as we discuss WiFi signals and how they work.

WiFi stands for wireless fidelity. Its job is to send signals related to internet usage to wireless devices. This does away with the need for a local area network that has physical connections (WLAN) when using interconnected computers and allows access to the internet.

The difference between WiFi signals and that of radio and television is that they run on different frequencies. In fact, if you have ever had WiFi troubles when turning the microwave on, the reason is that their frequencies are very similar.

How Does WiFi Work?

The WiFi needs two points to work. This is the device you are using and the router.

Depending on the amount of data that is being sent between them, two types of WiFi frequency waves can be used. These two frequencies get split into two separate channels. This prevents high levels of traffic and interference.

The first step begins when you access your device and request information. This could be a webpage, an app, or a game. This request is converted to binary code which is the operating language of computers.

Binary code works by using a series of 0 and 1 characters. A chip within your device will be responsible for turning them into wave frequencies, which then travel to the router.

Once the router gets these waveforms, it can convert everything back into binary code. Using that, it sends your request out through your WiFi provider network as internet traffic and retrieves the necessary information you want. The process carries on as you request more information.

This will take place extremely quickly, allowing you to play games and stream videos to family. Most internet connections operate at around 54 megabits per second.

Does WiFi Cause Health Problems?

There is research to suggest that some health issues may possibly be linked to wireless devices. This can include oxidative stress, cellular DNA damage, and endocrine changes. These effects are also caused by over-exposure to microwave rays, which operate on the same frequency range.

Some products are being created to hold back the suspected impact of this. WiFi blocking paint is one technology that is being explored. For many people, trying to limit their exposure to WiFi can be a tricky task when living in a modern, hi-tech world.

Now you know how WiFi signals work, you may be able to troubleshoot problems much easier. Check your devices output and the router. The WiFi signal symbol only ever measures the strength of the WiFi signal, not the internet strength.

If you enjoyed this article we have many more interesting facts. From how-to guides to reviews, we can keep you on the pulse of technology in the digital age. 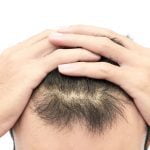 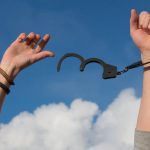 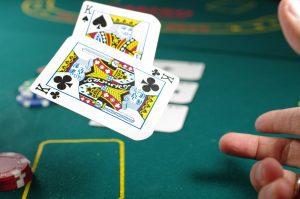 There are many different types of gambling games that people can choose to play. Some people might prefer classic casino... 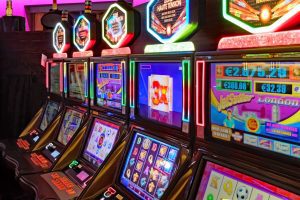 When online gambling was first legalized in the U.S. some of us started on day one. Others like to wait... 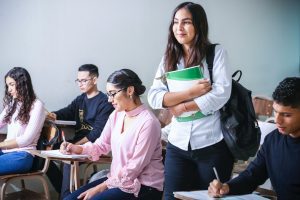 The D2L SSU or Savannah State D2L is a platform for e-learning, commonly known as the LMS or Learning Management... 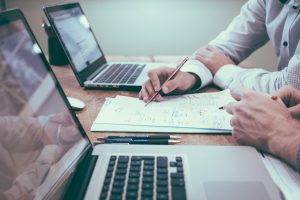 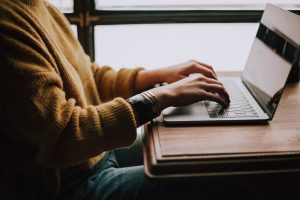 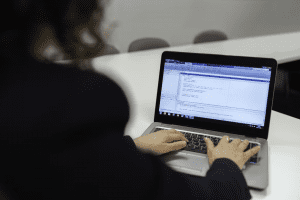 Making the decision to invest in a new ERP system for your business can be a daunting task. There are...