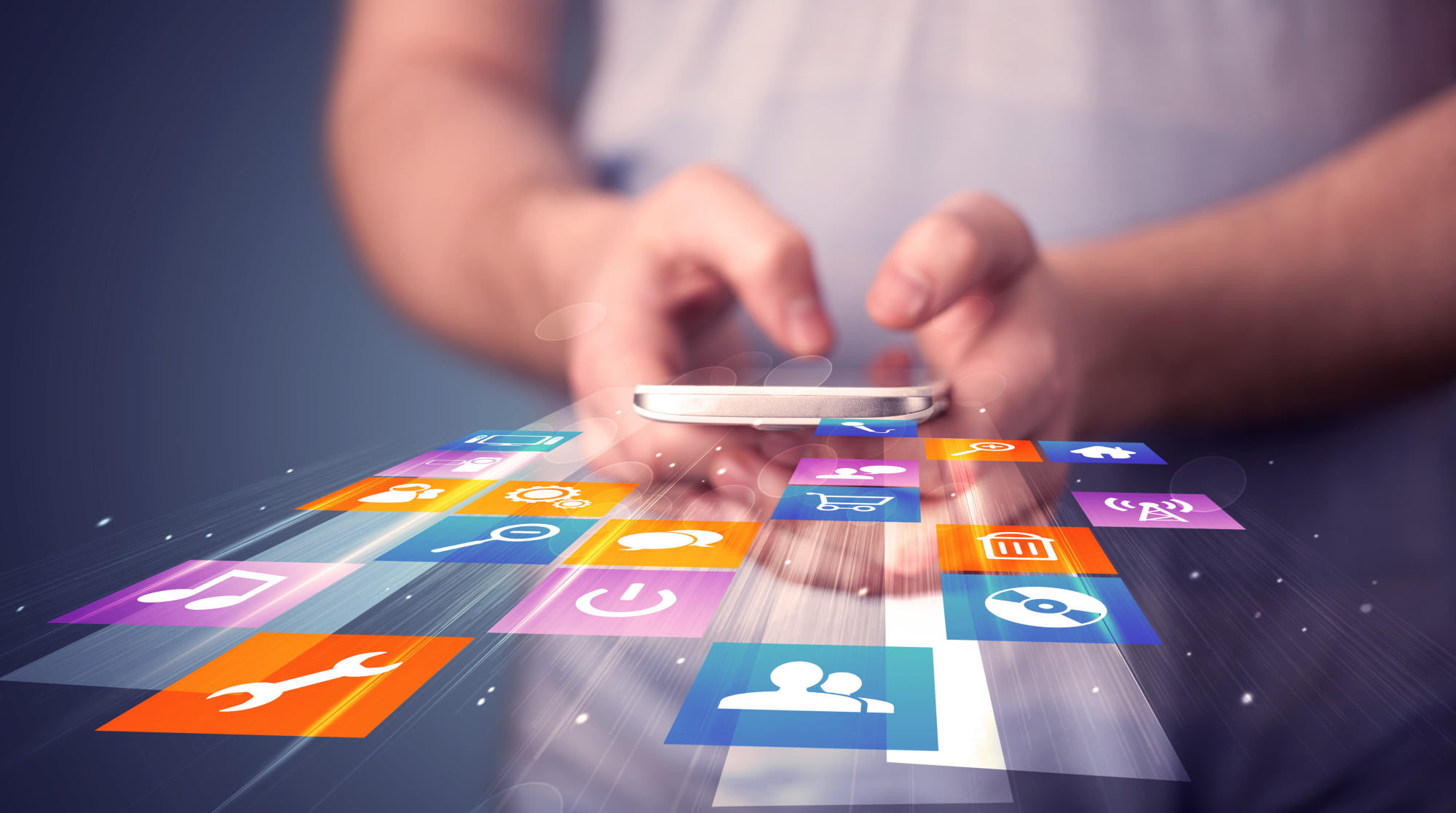 An estimated 1.85 million apps exist on Apple’s App Store while Google Android users can choose from a library of 2.56 million.

Over three-quarters of adults own a smartphone. And 71.5 billion mobile apps were downloaded during the first half of 2020 alone.

This article gives an introduction to mobile app development for business owners and managers.

Read on to learn about the different types of apps and which are best suited for your needs. Then discover how using React Native can reduce costs and lower development times.

Although 55% of website views in January came from a mobile device, most people prefer to download an app to shop online.

Almost half of Android users visit the Google Play Store 11 times per day to install a custom app. Businesses can use push notifications to interact with their customers far better than their websites.

Even social media giant Facebook recognizes this fact as 98% of its users access their service using a dedicated app.

How to Develop an App

Developing an app begins with researching your market and deciding what you want your app to do.

Should it be a brochure that promotes your products and services? Will you use it to engage with your customers? Can they buy directly or place an order and pick it up from your store?

Once you have a feel for the app’s functionality, you then need to choose the type of mobile app development.

Developers create an app in the same way, right?

Unfortunately in the world of technology, nothing is that simple. You must select the type of app you want to develop. Options include:

Traditional native apps get coded for a specific platform i.e. iOS or Android. They can harness the full power of the device and often perform at a high level.

Yet, the code behind the app won’t work on another platform. You’ll need a separate development code for an iPhone iOS app than an Android app.

Web apps aren’t technically mobile apps as users access them through their browsers.

They look and work like a native app but don’t have access to features like GPS or the camera without asking permission. But they work on any device.

A hybrid app combines a web app within a native app shell. It requires a separate app to be compiled for each platform but users can access them from the app stores.

However, one of the best options is to develop apps using React Native.

React uses a similar codebase to web apps. In fact, many web apps get developed using that platform. React Native adds to that by creating a truly native experience that will work on any device.

It’s one of those excellent iOS app development tools that also works when building Android apps. The base code can also display on websites which reduces development times and cost.

They will guide you on how long the process will take. And they’ll ensure to match your expectations while remaining within budget.

Create an App That Works for You

Mobile app development continues to grows thanks to an expanding user base.

Businesses the world over harness the power of mobile apps to reach new customers. Join them by selecting the right app type and team to drive it forward.

Read more on how to develop an app in our technology section. 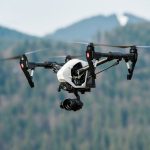 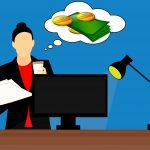 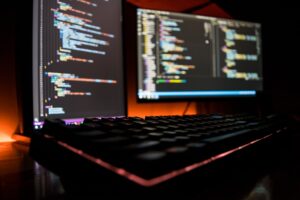 When you buy new software for your business, that should be the hardest part of the process completed. You have... 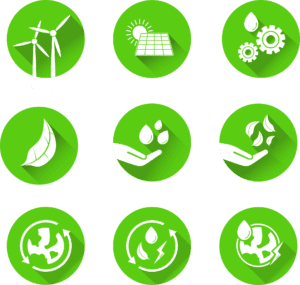 Even in the energy sector, the impact of the pandemic was devastating. The virus led to a slowdown in the... 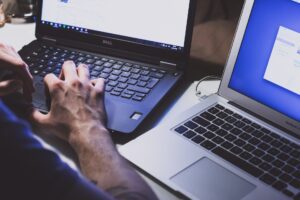 ‍ Ransomware cybercriminals are shifting their focus to the manufacturing sector, according to a report by Trend Micro Cyber security... 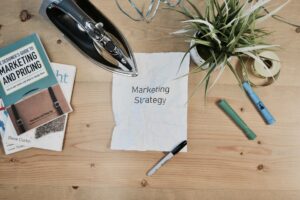 SafeOpt is one of the internet’s leading email retargeting platforms. There are over 260 million active American users, which you... 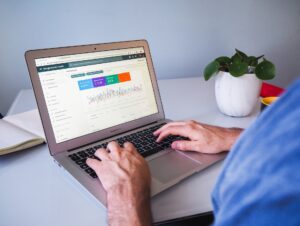 In the world of business, it is essential to have an online presence if you want to remain competitive. This... 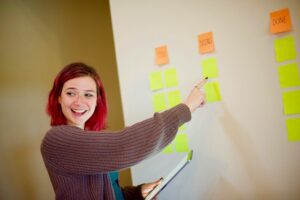 Do you want to be a successful Scrum Product Owner? If so, you need to have the right skills and...